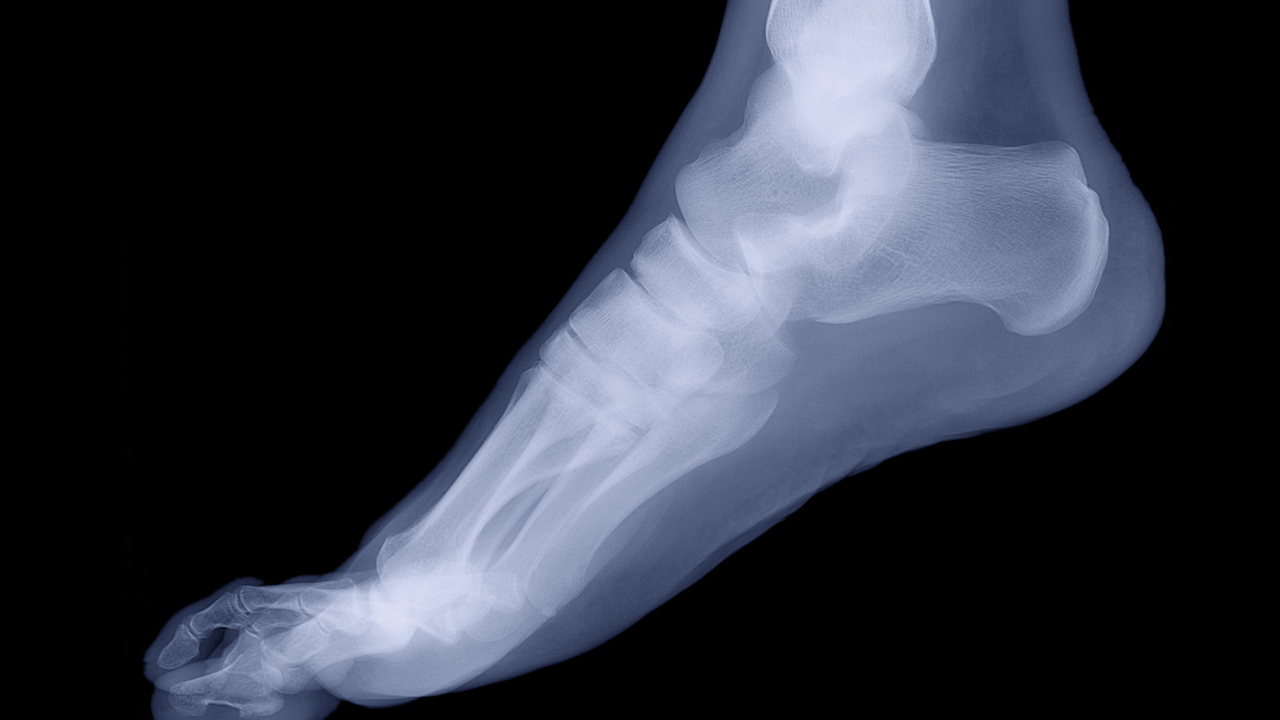 What does a Podiatrist do?

A podiatrist specializes in the medical care of the foot and ankle, and is a licensed Doctor of Podiatric Medicine (D.P.M.). Podiatrists are specially trained experts at foot, ankle and related leg structures surgery. Some podiatrists have primarily surgical practices, while others complete additional training in reconstruction of the foot and ankle.

The doctors as Highlands Foot & Ankle are podiatric surgeons who have worked for many years in the medical and surgical management of the foot and ankle. With extensive training in forefoot and rear foot reconstruction, reconstructive plastic surgery of the foot, advanced surgical techniques in ankle and foot trauma, diabetic wound care and limb salvage.

Educational Background of the Podiatrist

The education of a podiatrist consists of a four-year undergraduate degree at any college or university, and is generally focused on the subjects of science, mathematics physics, chemistry and world studies. This is followed by a four-year program at one of only eight podiatric medical schools in the United States. Graduate work is followed by a two- or three-year residency program.

The education at a Podiatric Medical School is similar to training that traditional physicians (MD) receive.  They all go through full rotations in every medical aspect, they all become educated with books and hands on training.  Some place more emphasis on the heart (therefore becoming a cardiologist), and some focus on the bones (becoming an orthopedic).  In podiatry school, the emphasis is strongly on the foot, ankle and lower extremities (hip to toes). After medical school a podiatrist continues on to post-doctoral training or residency.

The residency program is a hands-on post-doctoral training for 2 to 3 years. Podiatric residents rotate through clinical and surgical studies in all areas of medicine such as: emergency, cardiac, pediatric, plastic surgery, internal medicine, OB-GYN, orthopedic, general surgery, and of course, podiatry. During these rotations, attending physicians train and assist the resident physicians in medical and surgical treatment. The surgical training varies from forefoot surgery to more complex foot, ankle and leg reconstruction, birth defects and limb salvage, as well as trauma.

The differences between podiatric medical and surgical practices are determined by state law. In most states, podiatrists are often defined as physicians. Each state allows or limits the practice of podiatric medicine to the foot and ankle. In 44 of the 50 states, portions of the leg or related leg structures, such as hips, are within the scope of podiatric practice. All states require completion of a residency, or post-graduate training to practice. Most podiatric surgeons work in surgery centers and hospitals performing both medical and surgical treatments for patients. Podiatric patients range from newborn to geriatric.

Some podiatrists limit their practices to non-hospital surgical treatment of patients. Because much work in podiatric medicine requires cutting of some kind, many procedures are considered to be surgical by insurance companies, such as the cutting of nails, and removing corns and calluses. This would not be considered surgery by the general public. These podiatrists use their skills in handling arthritic, diabetic or other medical problems associated with the feet and lower extremities, but do not focus on surgeries. Some use devices fitted in shoes, called orthotics, or modify the shoe itself to make walking better and easier. Other practices focus on sports medicine and treat many runners, dancers, soccer players and other athletes.